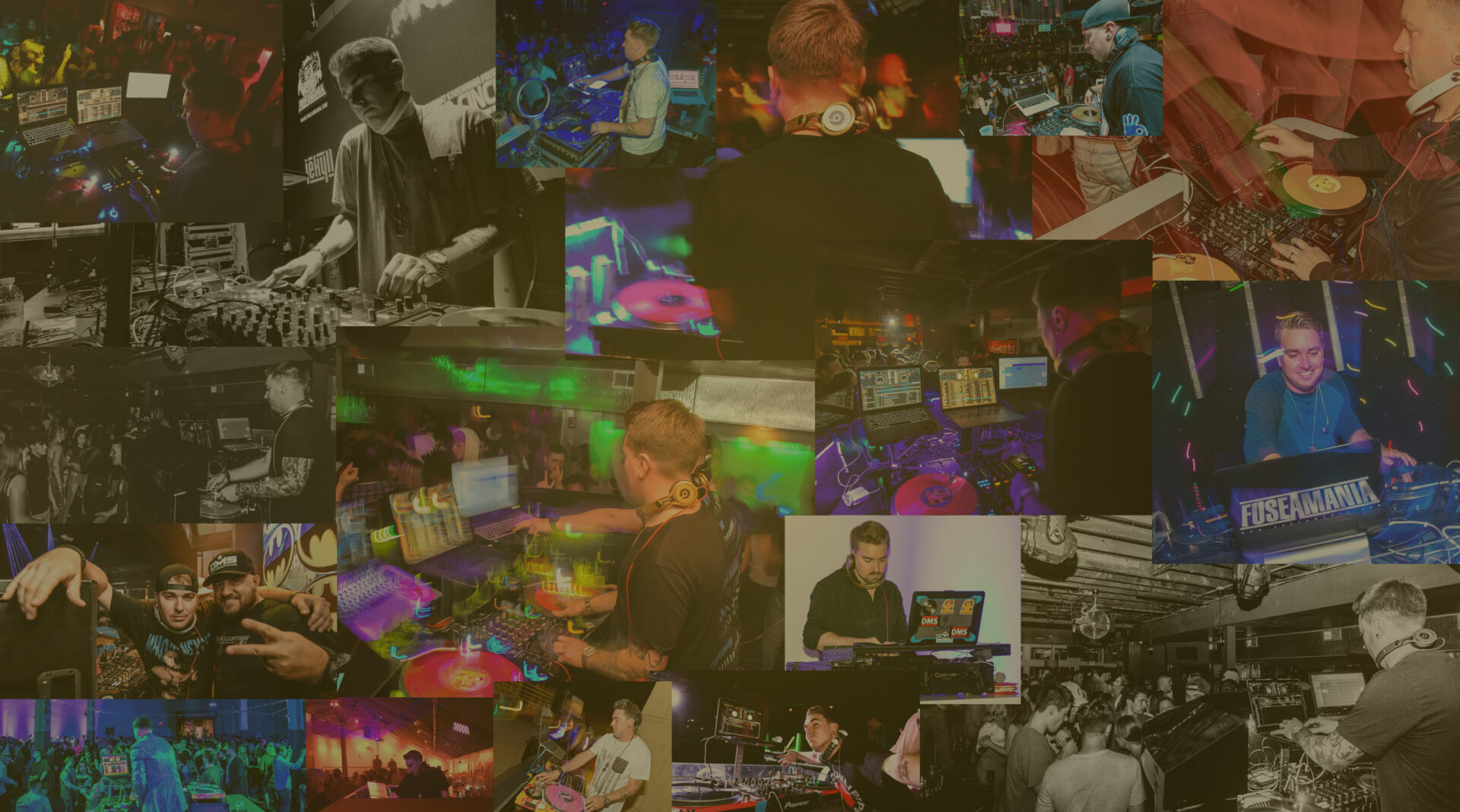 To quote a legend...

With 25 million plus streams, and hundreds of thousands of followers on FitRadio… A frequent guest dj for Pitbull’s Globalization on Sirius XM… A guest mixer on Dash Radio, and for The Kid Kraddick morning show syndicated to over 75 cities across the United States… A radio.com DJ on Firelane…And locally a frequent mix show dj on Q102… Chances are you have heard a Fuseamania set before…
Fuseamania has over 12 years of experience in djing nightclubs, bars, & private events. Fuse won The Cincinnati DJ Battles in 2012, was voted ‘Best Open Format DJ’ in 2019, and now currently is one of the hosts of The Cincinnati DJ Battles along with Cincinnati’s own DJ Kombat. Fuse has played alongside of talents such as Flo Rida, Vice, Gorilla Zoe, Kid Cudi, and many more.
Fuse prides himself by moving with the latest trends, but yet never too far from our favorites of the past. With a rap sheet of success from Caesar’s Entertainment, to Redbull, as well as playing nightclub gigs all around the country; He remains a favorite, and the “go to” for bringing the music to the masses.
Fuse has thousands of ‘Fuseamania’ exclusive edits, remixes, and bootlegs of his being played globally. Fuse has become a household name for djs, trainers, and party goers alike, and is now one of the most sought after djs around. You can find his remixes, and other exclusive edits on one of the largest DJ record pools in the world, Direct Music Service. (Edits played by Chainsmokers, Vice, Lil Jon, Diplo, and many more…)
Also aside from DJing under the name Fuseamania, Fuse is one half of the production duo ‘Tofu Musik’. Their music can be found on all music platforms such as iTunes, & Spotify. Catch him at one of his home base residencies in Cincinnati, Ohio…
Current residencies include:
Energy Nightclub
Fishbowl at The Banks
The Stretch
Igby’s
Righteous Room
Tokyo Kitty
Rosedale
e19 Lounge Bar & Discothèque